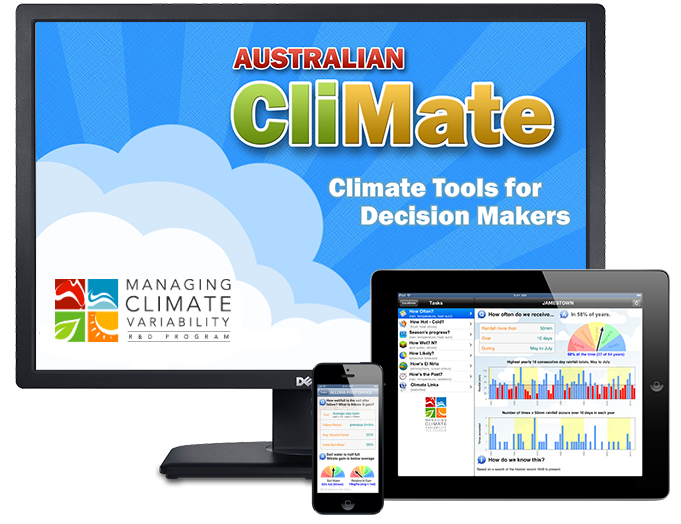 SILO provides data to the Queensland Government, other state and federal agencies, the CSIRO, Universities, consultants and landholders. These are some of its many uses:

SILO data have been used by CSIRO for evaluation of agricultural development feasibility.

The SILO data system began in 1996 as a collaborative project between the Queensland Government and the Australian Bureau of Meteorology to provide gap-free climate data sets for biophysical modelling, and was initially funded by the first national Climate Variability Program.